Maybe this was your first Olympics with access to NBC’s online feeds (or perhaps you are a lucky Canadian who can access live events all the time).  Maybe you coincidentally happened to have 14 days off work (counting weekends) during the 17 days of the Summer Olympics.  Maybe you are now exhibiting symptoms such as disorientation with your sudden abundance of free time, queasiness when watching sports where anthems are played before the game begins, and a compulsion to introduce Olympic athletes into only tangentially related topics (such as, say, Usain Bolt in a conversation about stealing bases on a Cardinals broadcast).  You may be suffering from an Olympics Hangover.  And, like those other types of hangovers, there are various methods for dealing with it.

Hair of the Dog

Maybe the cure for too much Olympics is more Olympics.  Take part in the Mckayla Maroney meme, review the Fug Girls’  Olympic coverage (I’m partial to the rhythmic gymnastics review, but also ABS), or countdown the days until Sochi 2014 — or Rio! We just want you to feel better!

Rehydrate with some baseball.  There was a perfect game yesterday, you know!  Celebrate the USMNT’s historic win over Mexico (while we’re on the subject of Olympics hangovers…)! Or obsess over NFL training camp. (The latter not recommended if you happen to be a fan of a team employing a QB whose last name starts with T and ends with ow.  You’re already naseous.) 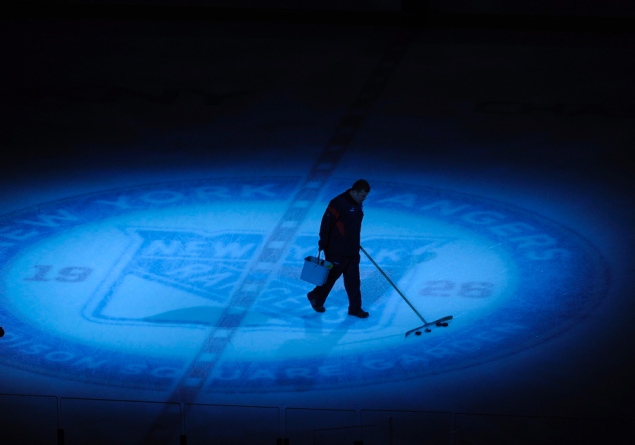 Maybe what you need, after two weeks of the best of sports, is something to leave a sour taste in your mouth.  Melky Cabrera, anyone?  Or perhaps, Chad Johnson*?  Or, hey, anybody know if we’re going to have an NHL season this year?

Everybody needs a break now and then. (h/t Jezebel)