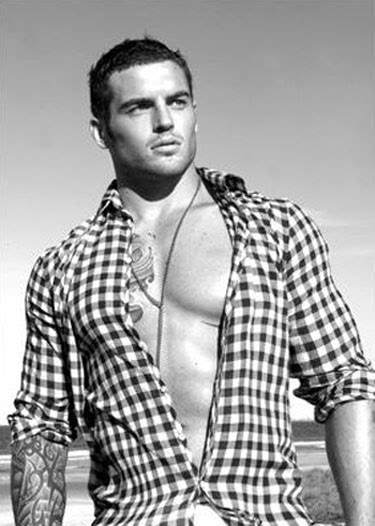 Yeah yeah, so I might be a little stuck on Australian rugby players. But can you blame me? After being introduced to Kayne Lawton, I ended up on a two hour long tangent that led me to several other um, delightful looking young fellows, and given that it’s almost Christmas, I can’t not share this. Meet Daniel Conn – model and second row forward for the Sydney Roosters. NSFW warning, though I’m hoping you’re all on holiday break by now…

END_OF_DOCUMENT_TOKEN_TO_BE_REPLACED 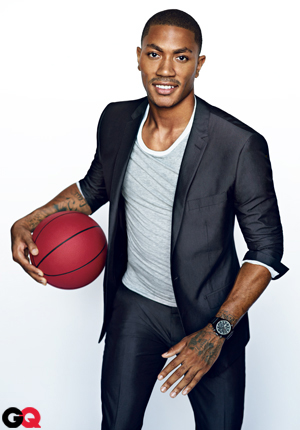 Alright. I have a crush. I haven’t really been a big NBA fan, but after attending my very first game on December 7th at the shiny new Barclay’s Center to see the Golden State Warriors take the Brooklyn Nets down, I’ve decided that I both enjoy basketball and should pay closer attention. And after researching what basketball players are great AND hot, I discovered that I apparently have just a huge stupid little kid crush on Derrick Rose. I can’t be alone here.

END_OF_DOCUMENT_TOKEN_TO_BE_REPLACED

Ok, ok – I know the Ladies… have already featured Becks as an Advent Calendar hottie back in 2009. But ever since my conversion and renewed interest in finding hot athletes that light the menorah with me, I was delighted to discover that Mr. Golden Balls has referred to himself as “half-Jewish” (grandfather was Jewish). So in honor of his recent final game with the LA Galaxy, I propose a compromise for re-featuring him for our other holiday special. I give you all shirtless David Beckham.

END_OF_DOCUMENT_TOKEN_TO_BE_REPLACED 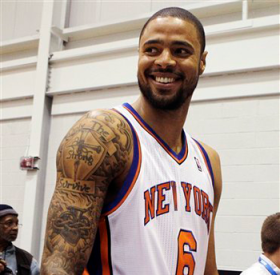 Last weekend, while watching the Knicks pull out their one playoff victory over the Heat, I realized that I had barely spoken about my newly discovered love for Tyson Chandler.  I enjoyed Linsanity, of course, and I still think the New York media should cut Melo a break, but I was raised on the bruising, defensive basketball of the Big Eight and Big XII — a true defensive star is always going to catch my eye. Although, there are other reasons for Tyson to catch my eye, which I will be happy to share with you while I gush.

END_OF_DOCUMENT_TOKEN_TO_BE_REPLACED

Now, I know what you’re thinking – hey Buffalita, why would your pick for the ACoH hottie today be a running back that somewhat stomped all over your beloved Bills yesterday?  Well, for two reasons – it’s intra-conference so it doesn’t really mean much since they’ll only play each other once every few years (plus let’s be honest – I had a bit of a hard time Billeiving that my poor team could pull one off against a team whose record is a tad closer to 500 than ours).  Plus, I figured I should show a little appreciation for one of the only useful running backs left on my fantasy team.  Smell the bitter from there?  Sure, maybe I’m a little bummed that without Peterson or Peyton Hillis for most of the season, my lineup was relatively useless.  But at least I could count on cutie Mr. Ryan Mathews of the San Diego Chargers to keep my head afloat.