Did you know that the Sabres acquired the draft pick they used to draft Ryan Miller from the Florida Panthers in 1999? Well, now you do.

To commemorate today’s impending NHL Trade Deadline, I’m celebrating what used to be my favorite day of the year (it’s been uninteresting the past couple seasons) with some NHL hotties that have been dealt at the trade deadline over the past few seasons. 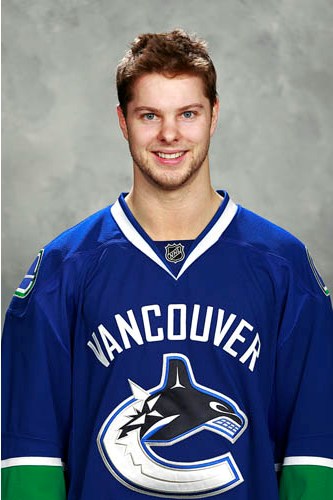 Gordo, formerly a Hershey Bear of the AHL, was one of my favorites. He might not be a hottie, but he’s just sooo adorable! Love him!

The Washington Capitals acquire Jason Arnott from the NJ Devils for David Steckel. 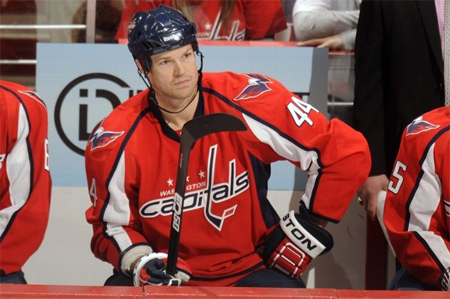 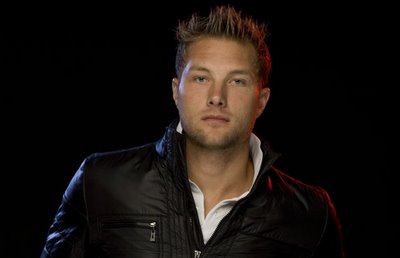 A double hottie trade!! You had to figure I’d find a way to include Stecks in my post some how. Fortunately for you, (unfortunately for me) he was dealt at the deadline.

The LA Kings acquire Dustin Penner from the Edmonton Oilers for Colten Teubert. 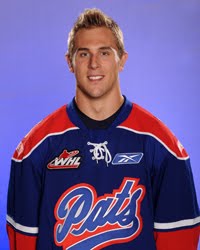 Another double hottie trade. Man, 2011 was a good year for hotties at the deadline. 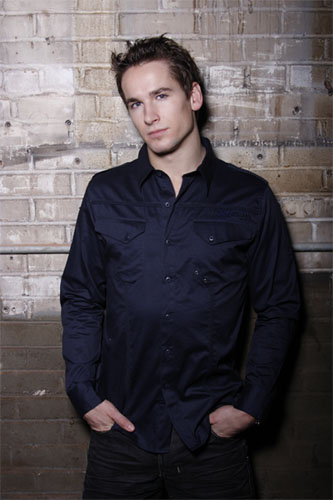 What a bummer for Coyotes fans, losing two hotties on the same day. But yay for Columbus fans!

Who have been your favorite hotties dealt at the deadline?