Ok, so he’s just barely 18 and has a tendency towards tans/bronzer/fake and baking that is questionable – but those are about the only bad things I can tell you about British diver Tom Daley.

Look, I realize this makes me a bit of a creeper and not every pic of Tom does it for me, but you really can’t argue with this: 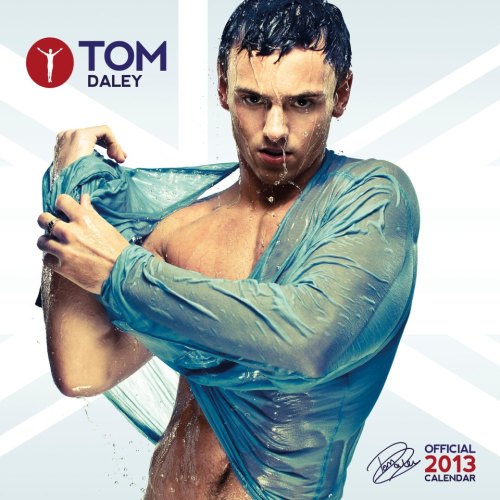 The above pic is from the cover of a British magazine and is also in The Official Tom Daley 2013 Calendar (currently sold out on Amazon).

Plus, he’s got a British accent. And you know how I feel about an accent!

Listen, I don’t know why I like this picture and I could tell you it was for artistic merit, but you wouldn’t believe me. 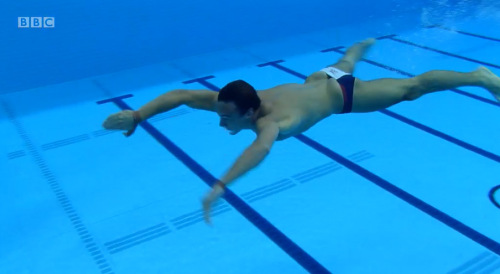 Hey look – sometimes he wears clothes! Apparently after that whole hometown Olympics thing, he went back to school. The prep school thing should once again shame me because he’s so young, but that uniform is hot. 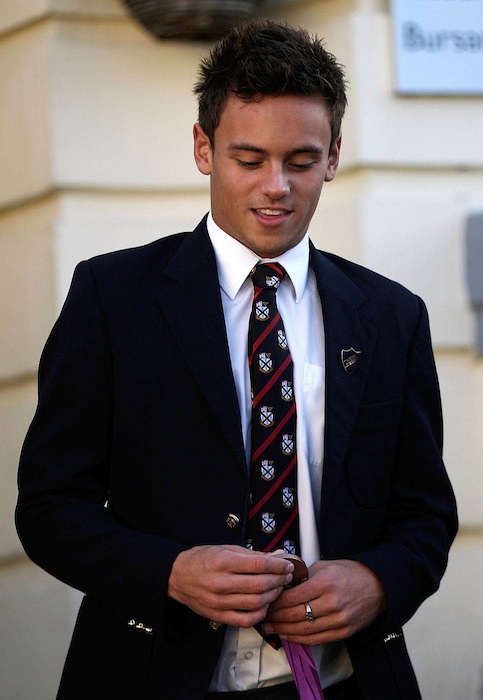 I have no more words (or excuses)…

I’m new to this whole attempted Cougar thing – I can find him adorable while also finding him hot, right?