OK, lovely readers.  I, an American resident with broadband internet but no cable television, was following four major sporting events last night.  Which one of the following was I NOT able to follow through live internet streaming? 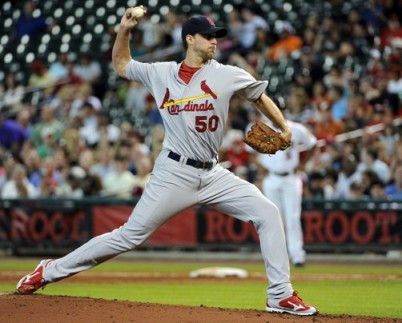 St. Louis Cardinals versus Houston Astros: In which the Cards got a much needed win, despite 3 errors, thanks to a brilliant fielding play by Daniel Descalso.

San Antonio Spurs versus Oklahoma City Thunder: in which the Thunder overcame a 15 point halftime deficit to advance to the NBA Finals. 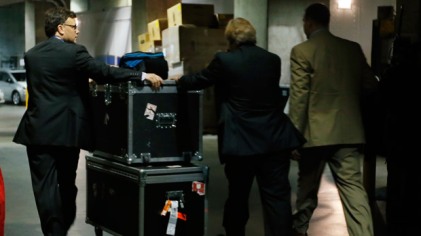 New Jersey Devils versus Los Angeles Kings (Stanley Cup Game 4): Wherein the Devils survived another day and Los Angeles had to watch the Cup roll out of their arena (for the time being, anyway). 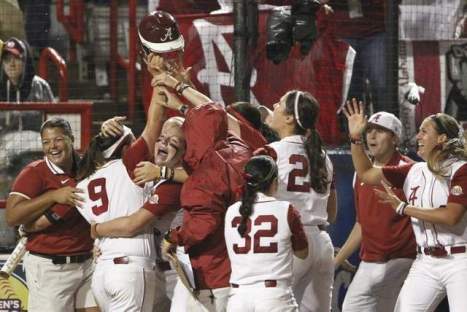 University of Oklahoma Sooners versus University of Alabama Crimson Tide (College Softball Championship Series Game 3): In which Alabama survived a three hour rain delay before the game and a bizarre, 13 minute delay in the middle of the 4th inning to win the first Softball NCAA championship for an SEC school (at the expense of my dear alma mater, sigh).

Yup, way to go Bettman.  Please take a lesson from the NBA and make a deal with NBC Sports Network to provide some kind of streaming feed for the Cup Finals, even if it’s just an odd alternate feed like TNT is providing.  Which is actually kind of awesome, because during the commercial breaks for the regular broadcast, the alternate feed wanders around the arena and you get awesome shots like this:

Sidebar: Is it just me, or have the NBA playoffs been fantastically entertaining this year?