Ok, ok, we’re way behind on this and some of these boys are no longer playing for the cup, but this is the group that is home to all those Spanish hotties, so I couldn’t let it go un-posted.

Below, behold the Swiss, Chilean, Honduran and Spanish men to make you drool. 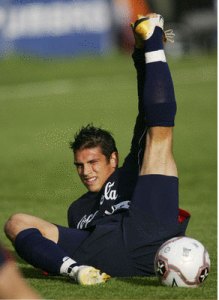 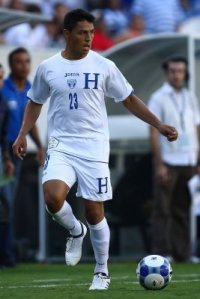 Ok, ok, I won’t pretend you didn’t just scroll quickly through those guys to get to the main event.

Spain, as always, is bringing the heat.

We start with my goalie Iker Casillas

Next is down low cute Gerard Pique – dig the cute, crinkly eyed smile 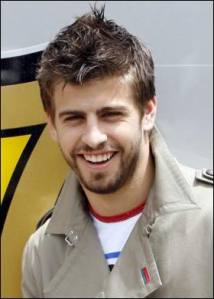 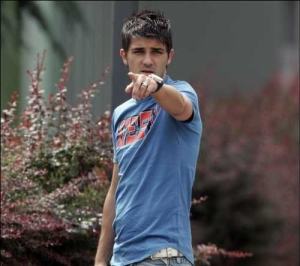 Cesc Fabregas is the man in all black

The next generation of Spanish soccer players are no slouches, as well. Youngters Jesus Navas and Fernando Llorente keep the hottie pipeline going

And last, but never least – end your day with some Fernando Torres and his theighs 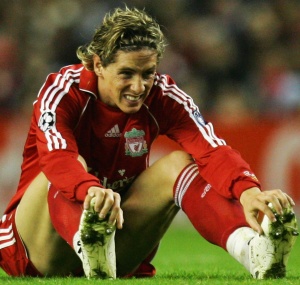