Ever get a glimpse of the sidelines during a football game and wonder about that hottie in the headset holding a clipboard?  Well, I do.  This past weekend, I noticed a few hot guys that never play standing on the sidelines.  Of course, I googled some rosters, found out names, and decided to share these boys with you. 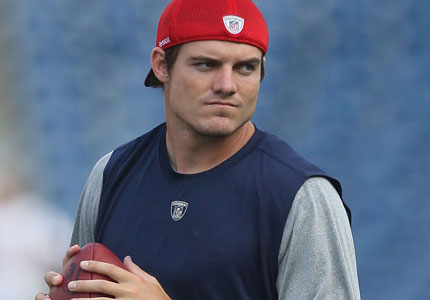 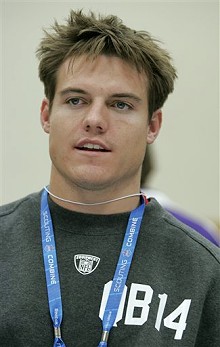 Next, we have the man that is the reason the Jets made the playoffs…Colts QB Curtis Painter 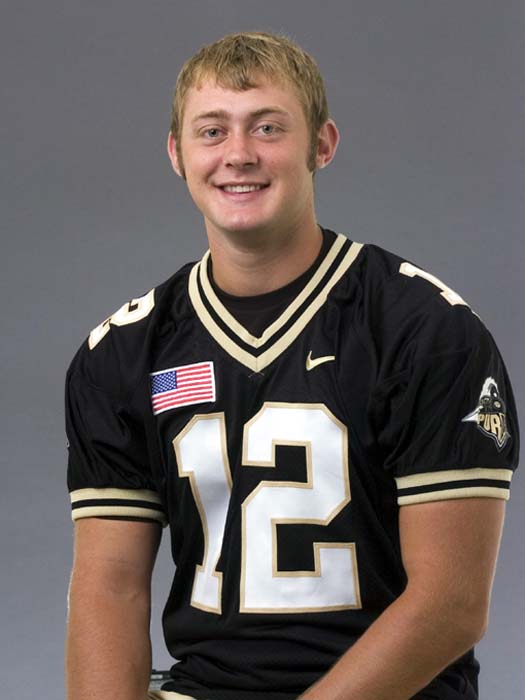 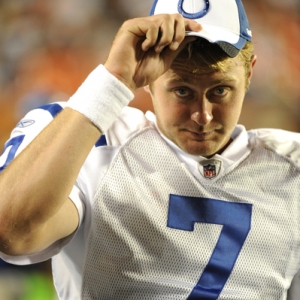 I had totally forgotten about our next cutie.  I had even lamented the fact that he didn’t get drafted last year. He’s currently backing up Drew Brees in New Orleans…Chase Daniel. 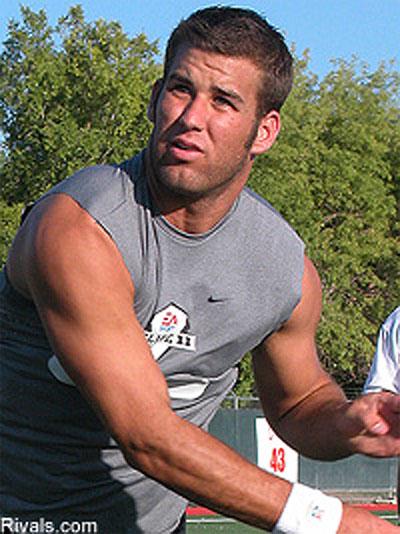 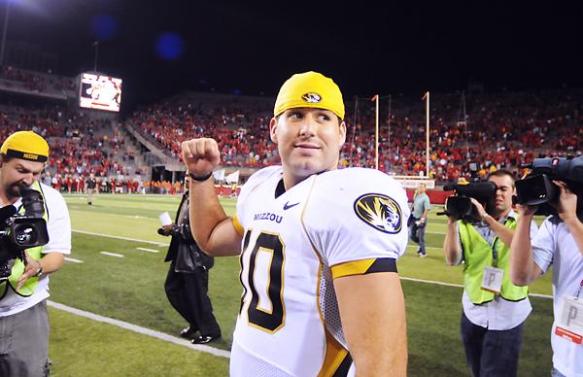 Some of us might feel sorry for this next guy, considering Brett Favre came in and stole his job.  But in fairness to Favre, (wait, did I just type that?) if Tarvaris Jackson was starting for the Vikings, they most likely would not still be playing right now. 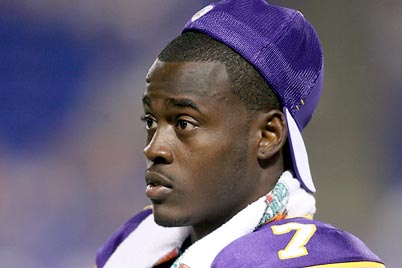 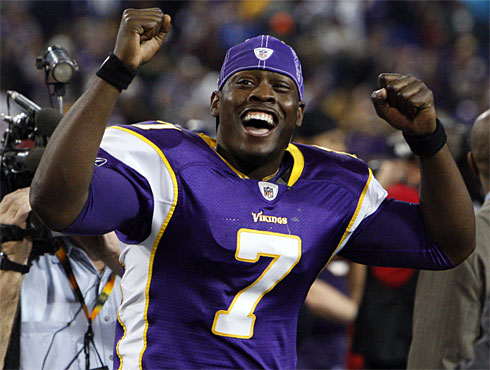 And just because I can…

I saw this clip this morning, and thought it was hysterical.  Again it’s Brett Favre, but still…it’s funny.