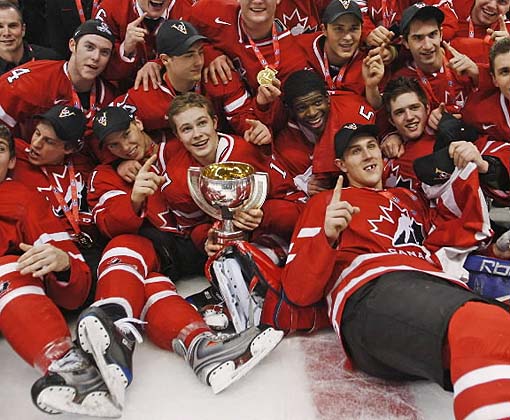 While the world of hockey has been buzzing about the upcoming Winter Classic and the 2010 Olympics, the IIHF World Junior Championships have been going on in Saskatchewan, Canada.  I’ve been catching some of the premier games on the NHL Network, and tomorrow’s big match-up is USA vs. Canada. (Check it out live at 8pm on NHLNet in the US, and TSN in Canada)  In honor of this so-called clash of the titans, I thought I’d introduce the Ladies… readers to, what will some day be, a few future Hump Day Hotties.

Right now, these boys are just cutie-patooties because they’re way too young for me (now – ahem).  So follow me after the jump for some up-and-coming hockey hotties, and stay for a mini-preview of tomorrow’s match-up.  (I promise the boys after the jump are hotter than the ones before it!)

First up… some Canadian cuties 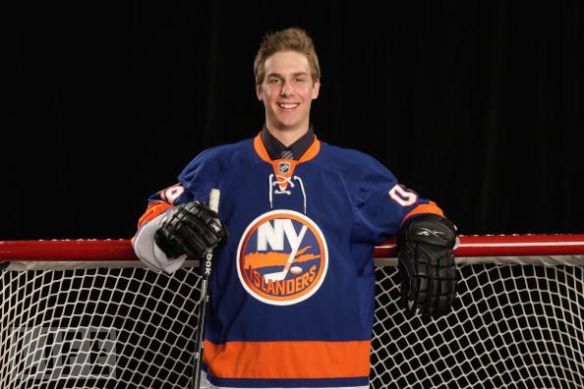 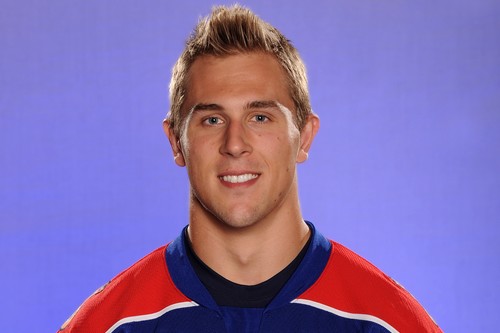 Now onto some cute Yanks 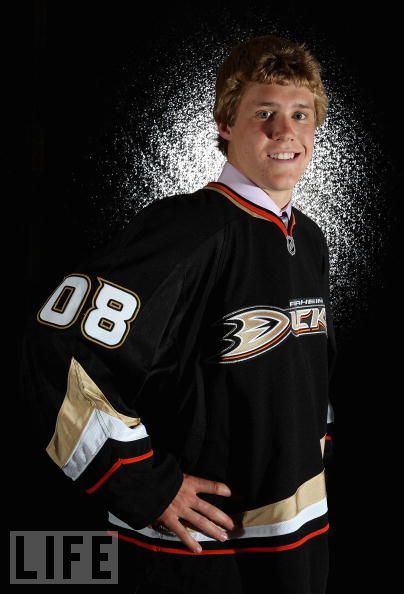 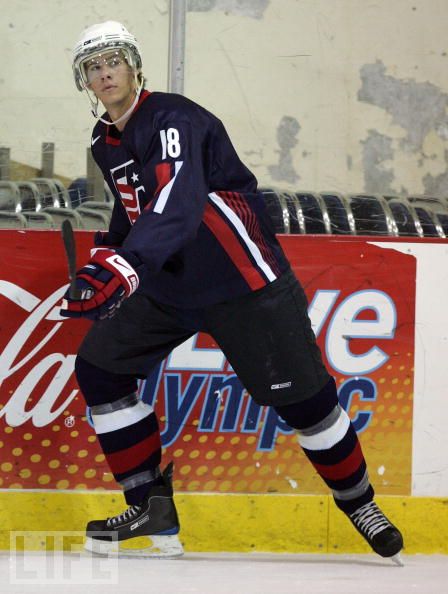 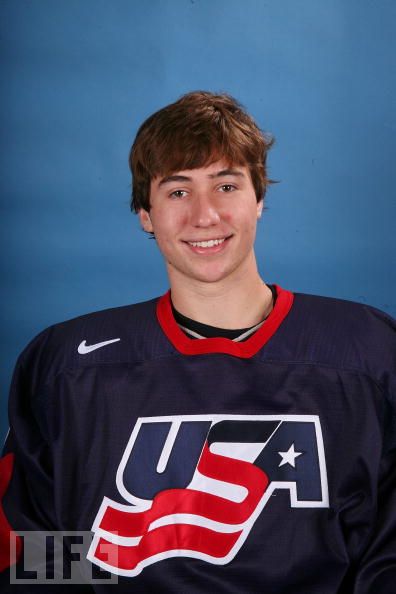 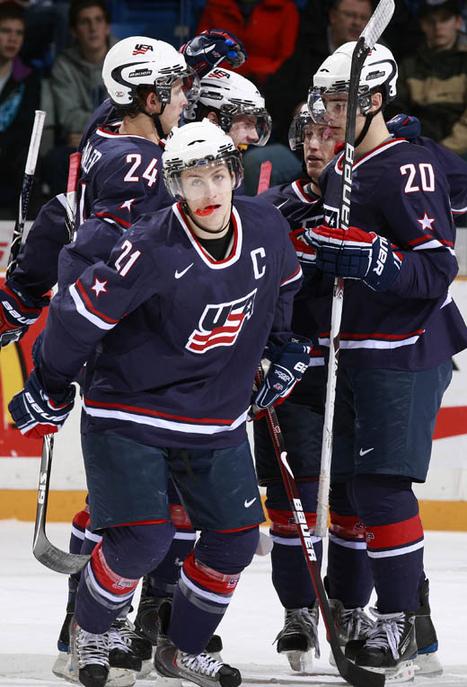 Team USA is coming off of a 12-1 beat down of Latvia.  Team Canada is fresh off an 8-2 win over Slovakia on Tuesday.  Unbeaten Team USA is looking for its first World Junior gold medal since 2004.  Team Canada has won the past five IIHF World Junior titles.  Team Canada is also unbeaten in the tournament.  The USA-Canada game will be for the Group A title and an automatic berth in the tournament semifinals on Sunday.  The game will be played at 8pm EST in Saskatoon and can be seen on the NHL Network in America and on TSN in Canada.

**Note** After doing some research, it is truly obvious that Canada takes their hockey seriously, including juniors.  It was like pulling teeth to find pictures of some of the US players.  When googling the Canadian boys, I had to narrow down which photos to use!  Just an FYI in regards to the total lack of really good shots of the American boys.