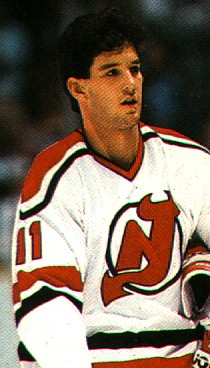 We Ladies are equal-opportunity oglers.  That is, we don’t discriminate when it comes to sports hotties, young or old.  Some of you may consider today’s HDH to be on the old side of the spectrum, but some of us here think he’s quite handsome.

Brendan Shanahan announced that after 21 seasons in the NHL, he was finally hanging up his skates.  What better way to honor his impressive career (Can you say 19 playoff appearances in 21 seasons?) than with a hump day hottie post chronicling his career in hot pictures?

Follow me after the jump for a trip down memory lane. 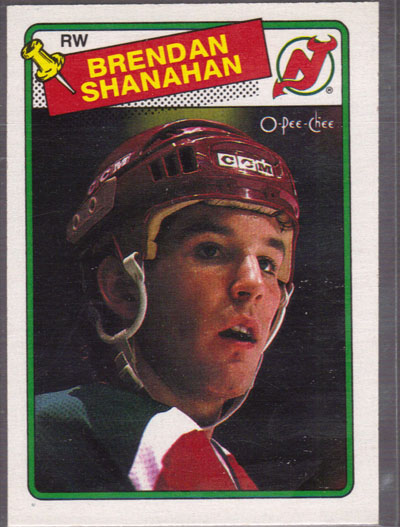 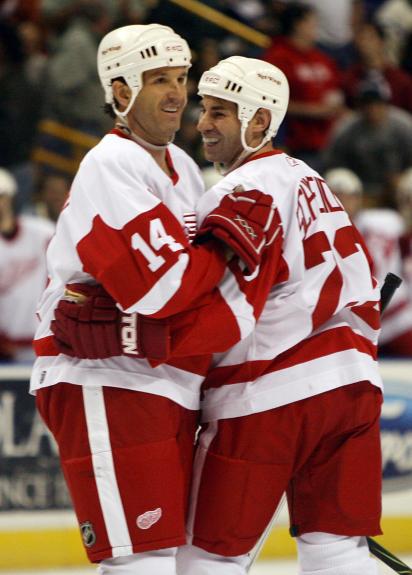 Spending some time with Sid the Kid and the Canadian team 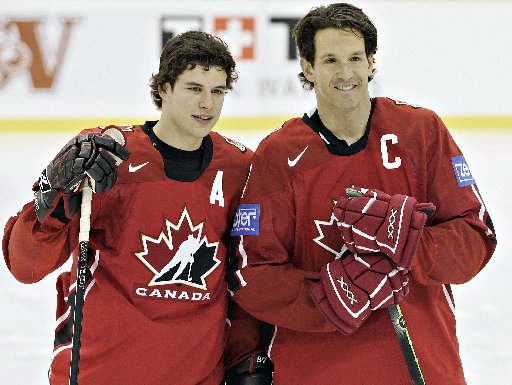 Shanny spent some time in NYC 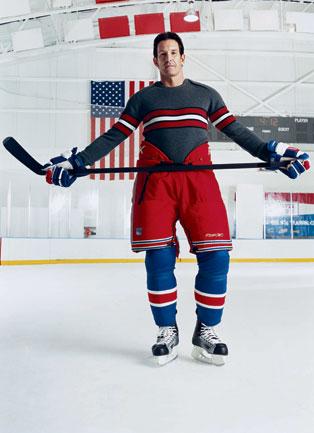 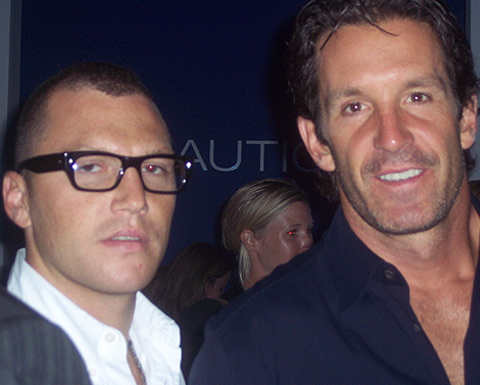 And finally…I love a hot hockey player out of uniform! 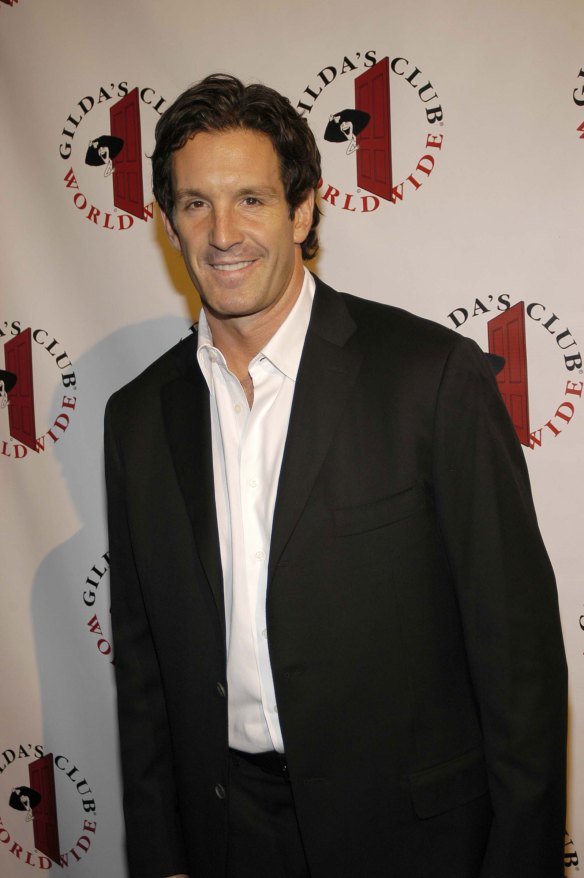 A big stick tap to Lady Bee for suggesting Brendan! And apologies for being so late with this post.  First off, I was totally stumped until Ms. Bee passed along the retirement link, and then my computer and wordpress decided that they weren’t speaking today, so I had some technical difficulties!  Enjoy!